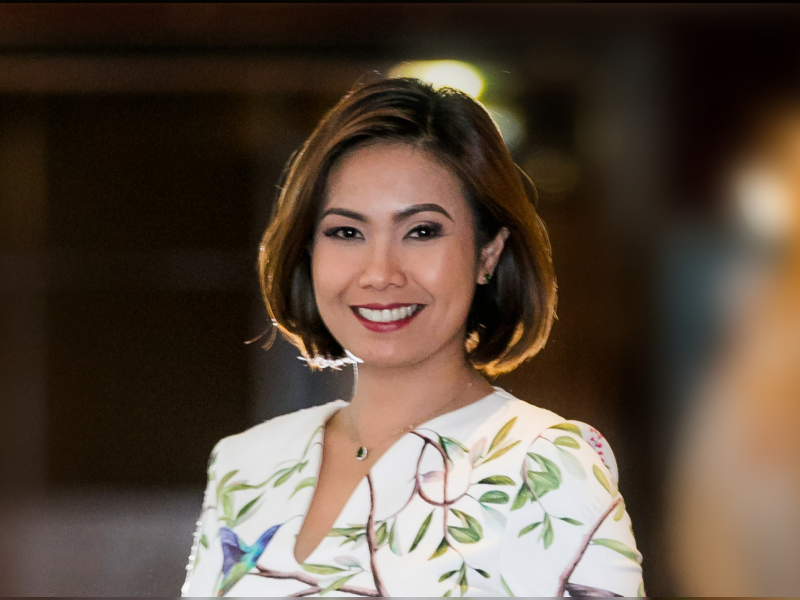 WAM: The Papal Visit of Pope Francis to the UAE is “a testament to the country’s globally-recognised role in fostering tolerance and respect, enabling it to be a cradle for more than 200 nationalities from across the globe who live and work here in a profound level of harmony,” according to a leading member of the UAE’s Filipino community.

“Since the establishment of the United Arab Emirates, the nation has been an oasis of tolerance for diverse nationalities, religions, and cultures that converge in a peaceful coexistence, in line with the principles of the late Sheikh Zayed bin Sultan Al Nahyan, the UAE’s founding father,” Dr. Karen Remo, Managing Director of New Perspective Media, the publisher of The Filipino Times, told the Emirates News Agency, WAM.

“The Filipino community in the UAE lauds this historic visit of Pope Francis that coincides with the declaration of 2019 as ‘The Year of Tolerance’ in the UAE, which clearly reflects the goals of the UAE to spread unity amidst diversity,” Dr. Remo said.

“The Pope’s visit is an important historic event, not only because it is the first visit of its kind to the Arabian peninsula, but also because it gives a huge back up to the UAE’s efforts in promoting peace and rejecting all forms of racial, religious, and cultural discrimination, as well as hatred and strife,” she added.

Thanks to its prudent policies,” Dr. Remo said, “the UAE has become a home where Filipinos can enjoy safety and security, and freedom of religion factors that have positioned the country as one of the leading destinations in the world where Filipinos can work and live.”

“The appreciation and love that Filipino residents feel for the UAE and its wise leadership are manifested by the way they see and call it as their home for many years, even decades.”

She concluded by thanking the UAE “for taking care of the Filipinos here and being instrumental in turning their aspirations and the dreams they have for their families back home a reality.”

The Filipino Times is the biggest Filipino newspaper in the UAE and the largest digital platform for Filipinos in the Middle East.