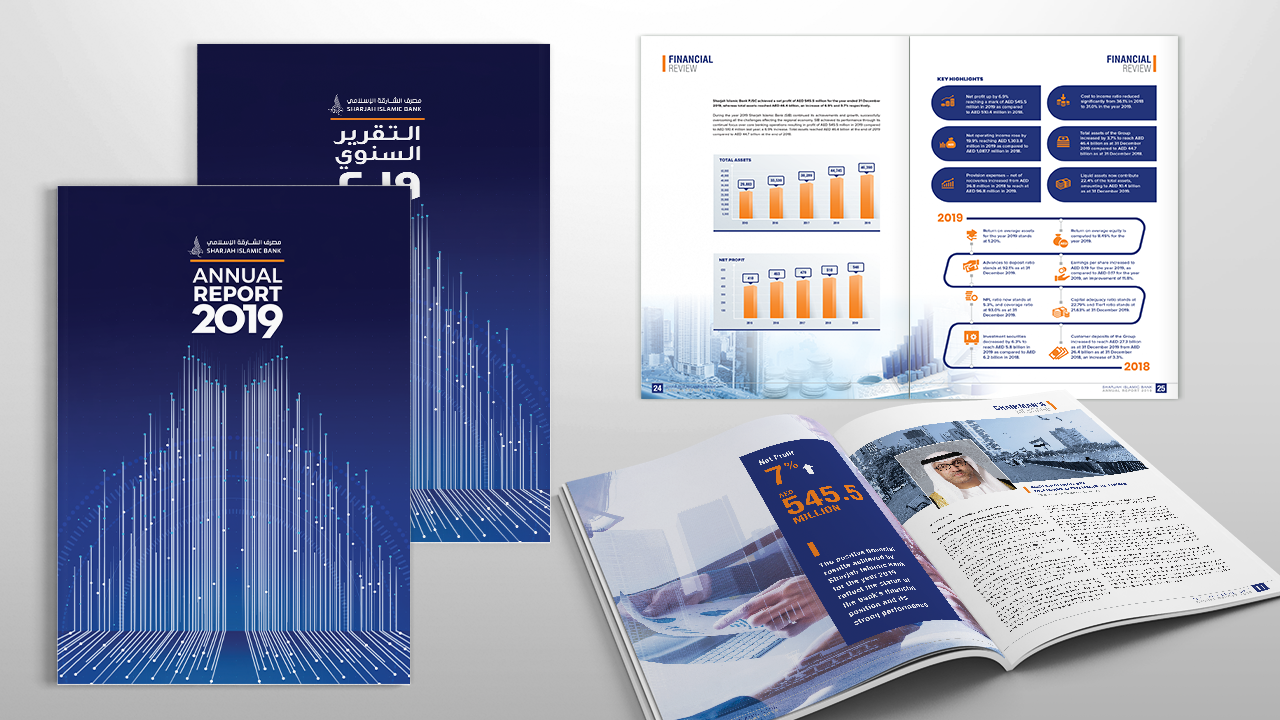 New Perspective Media  (NPM) Group, a leading 360-degree marketing and communications agency in the UAE, with offices in the Middle East and Asia Pacific, has published the annual report of Sharjah Islamic Bank, one of the country’s leading publicly listed Islamic banks, for the fourth time in a row.

In 2018, the esteemed Islamic bank has chosen NPM Group once again to issue its Annual Report—which provides customers, investors, and shareholders equal access to its performance for the year—in time for the close of the bank’s financial year on 31 December. Prior to this, the agency has printed its Annual Reports for 2015, 2016, and 2017.

In addition, NPM Group has also introduced and launched the digital version of the SIB Annual Report, as well as infused infographics and easy-to-read templates to provide readers legible and comprehensible content. NPM Group was not only responsible for the design and layout, content, but with the printing management of the bank’s comprehensive report as well.